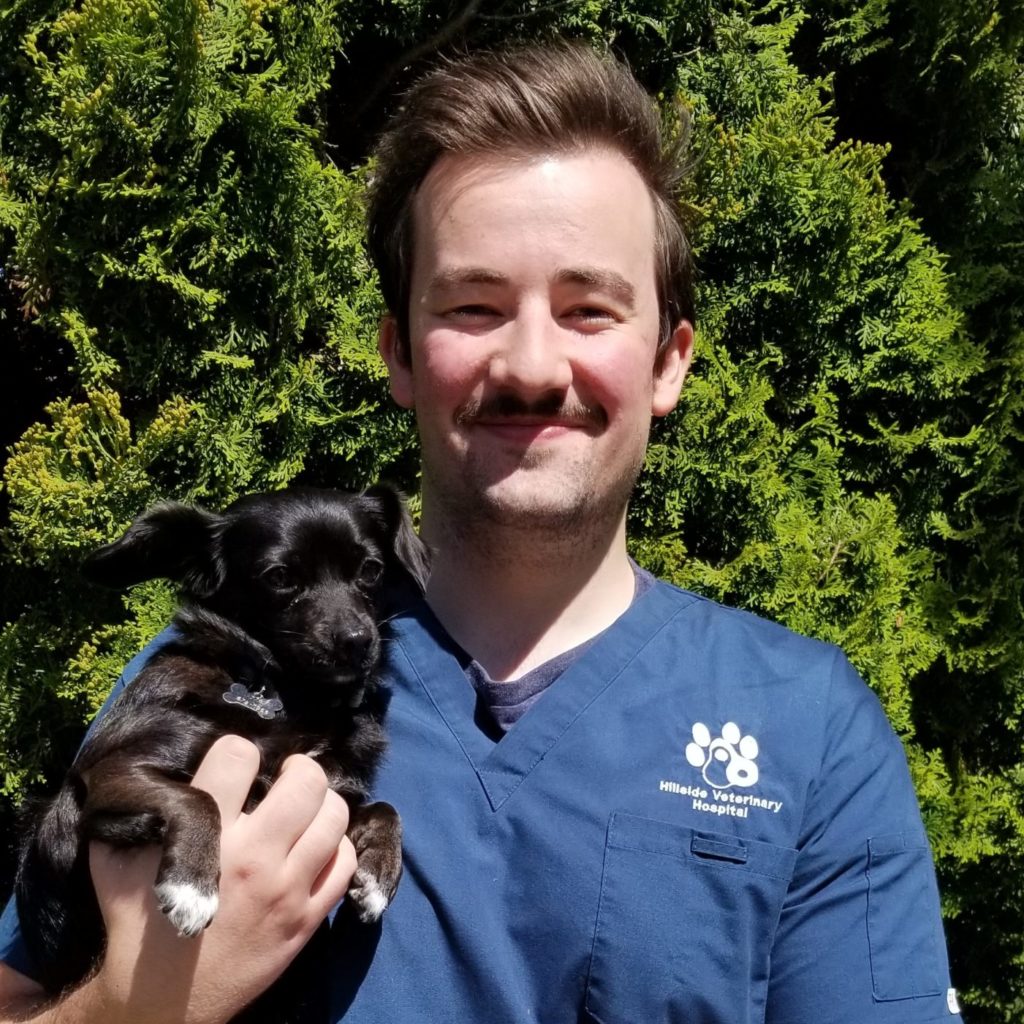 Matt grew up in Calgary, Alberta with his four brothers. He grew up playing hockey and always had at least two pets around the house. He moved to Victoria in 2016 to study Biology at the University of Victoria and has recently graduated with a major in Biology, with a focus on Animal and Plant Biology along with a minor in History. He has a strong passion for animals and his goal is to someday study veterinary medicine.

In his spare time, Matt enjoys exercising, hiking as well as playing and making music. Back home in Calgary, Matt has two dogs, Ella and Luca, both of whom were adopted from the Cochrane humane society just outside of Calgary. He also has three cats named Kipper, Floyd and Penny.